Here's the list of the most popular movies in the week 30/April - 06/May - 2017. Do you remember T2 Trainspotting by Danny Boyle or Fences starring Denzel Washington, Viola Davis, Stephen Henderson, Jovan Adepo ? 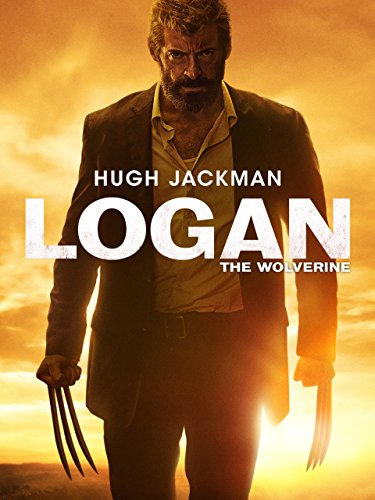 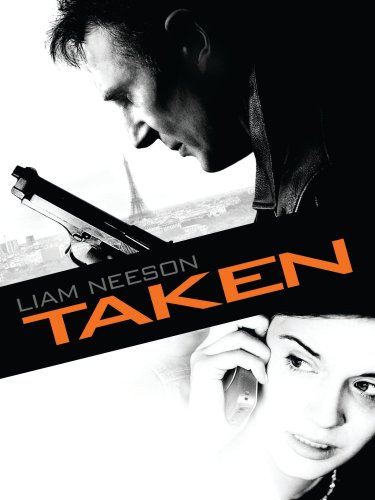 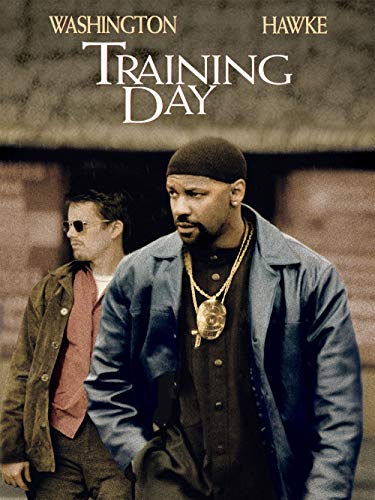 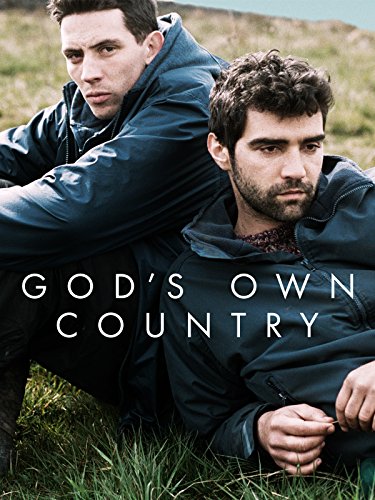 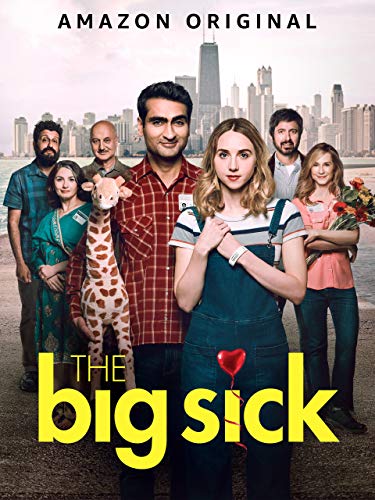 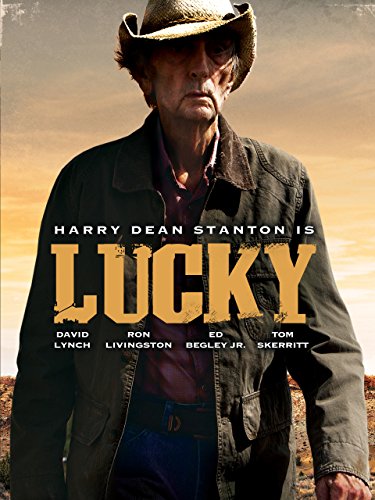 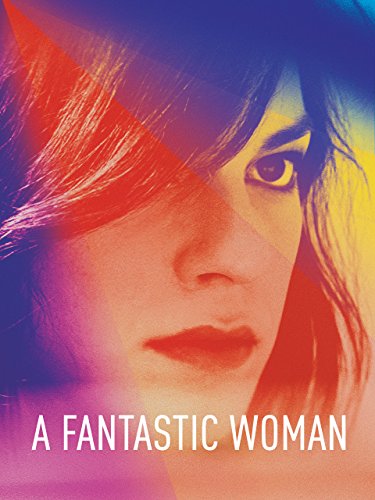 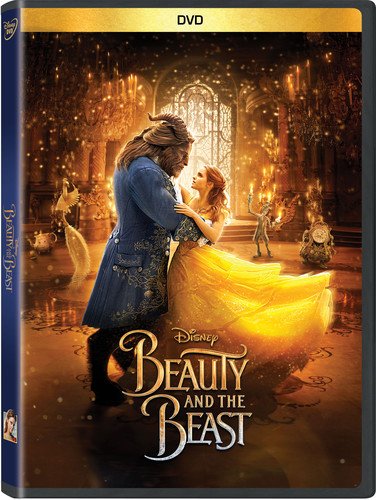 Beauty and the Beast

What else happened in that week of 2017?