The year 2021 began with the world still fighting the COVID-19 pandemic. The novel virus that first emerged in Wuhan in 2019 had now spread globally. This prompted WHO to issue social distancing and lockdown measures. 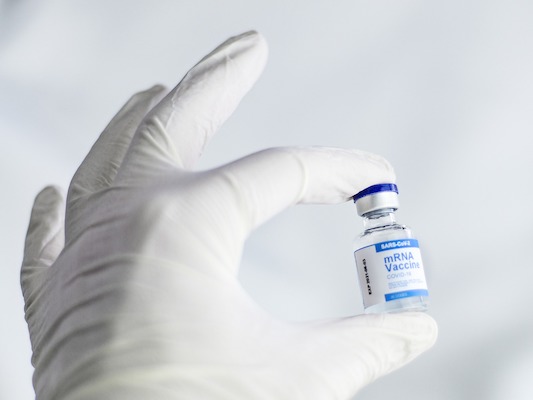 While countries were loosening the lock-down measures, the more contagious Delta variant arrived. First identified in late 2020 in India, the Delta variant spread rapidly reaching the US, where it quickly surged.

The major rollout of vaccines that began at the end of 2020 continued in 2021. However, vaccine hesitancy proved a factor in the steady growth of the pandemic death toll worldwide.

In politics, a mob of pro-Trump supporters stormed the US capital on January 6th, 2021. They aimed to stop lawmakers from certifying the 2020 presidential election results. During the chaos, five people died, including a Capitol Hill police officer. Lawmakers, including Vice President Mike Pence, fled the congressional chamber for safety.

A fortnight later, Biden was inaugurated as the 46th president of the US on January 6th, 2021. Kamala Harris became the US first female, Black and South Asian vice president. After taking office, Biden spoke at a ceremony to mark 500,000 US deaths from COVID-19.

In May 2021, US President Biden ordered the complete withdrawal of US troops in Afghanistan. As the withdrawal proceeded, the Taliban overran the country. Kabul fell and trapped thousands of foreigners in the city. The US evacuated stranded Americans. While the US President called the withdrawal a success, the American public called it a debacle, among other things.

In the financial world, there were major consequences for certain hedge funds. This was after a short squeeze of the GameStop stock, and other securities took place. About 140% of GameStop's stock got sold short.

The rush to buy the stock resulted in the price rising higher. As a result of the short squeeze, the company's stock reached $500 per share. This was 30 times more than the $17.25 valuation at the beginning of the month.

Unfortunately, we also got some sad news. The Grim Reaper claimed the lives of some beloved legends. They include DMX, Larry King, Cicely Tyson, Norm McDonald, and Michael K. Williams.

While not many people care who is the richest globally, the year 2021 saw Elon Musk supersede Jeff Bezos to become the richest man alive. Musk became the third person to amass a fortune worth $200 billion.

In the business world, Jeff Bezos stepped down as Amazon's CEO. While losing his position as the richest man globally was not the reason, he is still the executive chairman of the company's board. After stepping down, Andy Jassy, Bezos' longtime deputy, took the reins.

In the entertainment world, DC Fanboys got their much-awaited Zack Synder's Justice League movie. This is after years of online campaigning which resulted in the premiering of the movie on HBO Max. The movie grossed $657 million against an estimated $300 million budget.

The next big thing was the blocking of the Suez Canal. The massive Ever Given cargo ship ran aground in the Suez Canal and blocked the world's major waterway. The accident generated costs of up to $9.6 billion a day.

The year ended with the launch of the James Webb Space Telescope, the successor of the Hubble Telescope. This was a collaboration between the ESA, the Canadian Space Agency, and NASA.

Your place in the Universe on 2021

We have the most extensive birth, marriage and death records from 2021

Browse your magazine from 2021 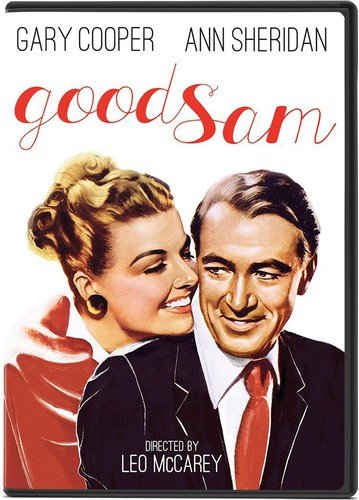 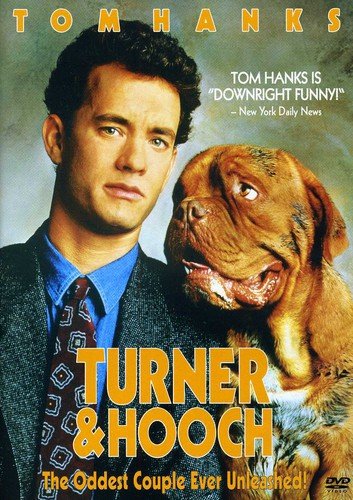 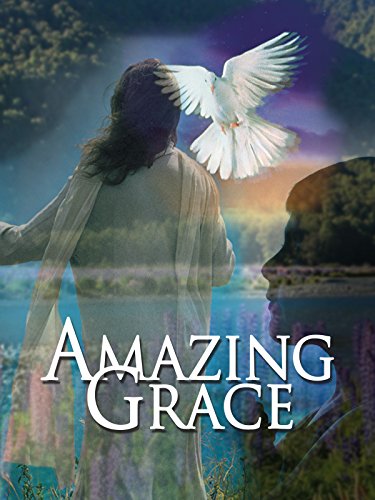 Demographic statistics of the year 2021