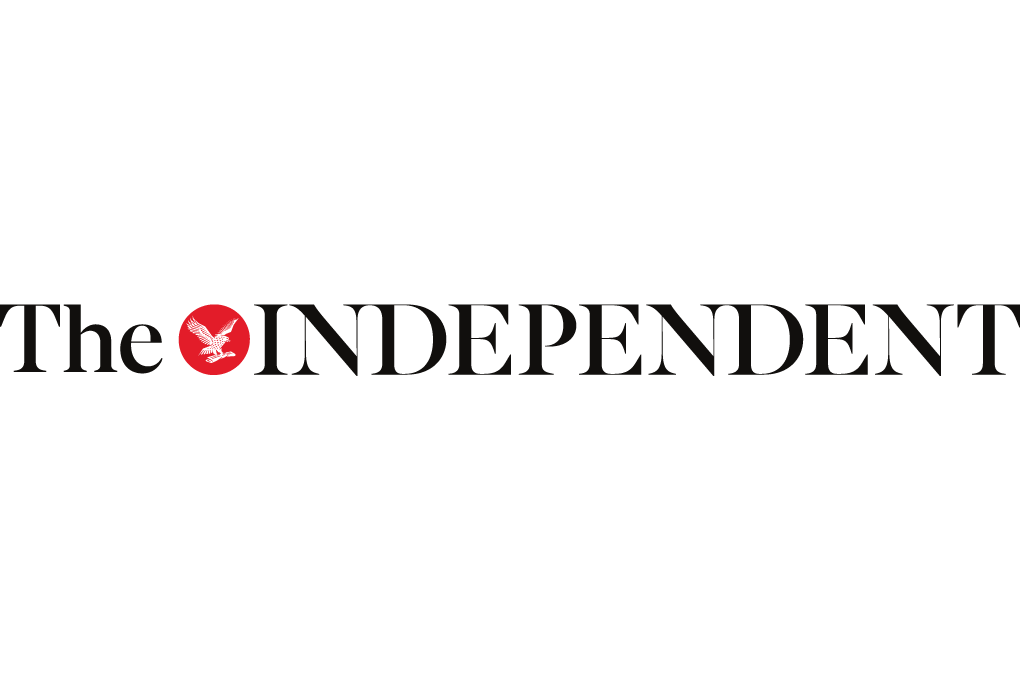 History of the Independent

The Independent is a fairly young publication by newspaper standards, having been first published in 1986.
Founded by Andreas Whittam Smith, Stephen Glover and Matthew Symonds of Newspaper Publishing plc, The Independent entered Britain’s newspaper market during a volatile time. Rupert Murdoch, who owned News of the World, The Sun, the Times and the Sunday Times, defeated the striking print unions by secretly moving these papers to Wapping, then staffing the new printing house with members of the Electrical, Electronic, Telecommunications and Plumbing Union (EETPU).

This left around 6,000 workers without jobs, including some journalists, who opposed Murdoch’s practices. The Independent offered an alternative for these workers, so they were able to quickly staff the new paper. By 1989 circulation had grown to around 400,000.

The Independent’s competitors, the Times and The Guardian, had both been established newspapers for well over 100 years, and its publishers believed the market was ready for something more modern. This was initially successful, but fierce competition and a price war with Murdoch-owned papers caused financial problems.

By the mid-1990s shares of Newspaper Publishing plc were divided amongst Mirror Group Newspapers (MGN), Independent News & Media Group (owned by Tony O’Reilly) and Prisa. In 1998 O’Reilly bought out MGN and Prisa for £30 million. Circulation had dropped to 200,000, and although several redesigns were attempted, The Independent struggled to regain readers.

Ongoing financial struggles led to the decision to sell The Independent in 2010 after determining that it would actually cost more to close the paper than to sell it. Russian businessman Alexander Lebedev purchased The Independent for £1, then paid £9.25 million over the next 10 months. In 2015 circulation had plummeted to under 58,000 daily, then in early 2016 the announcement was made that The Independent would no longer be published in print format. Only a month after the announcement, The Independent went all-digital on 21 March 2016.

Points of Interest About The Independent

Archival Information for The Independent

As a relatively young newspaper, archival articles are primarily available online. If you're willing to commemorate a special date with a Independent Newspaper Gift you can simply visit this archive page, then select the date and see available newspapers.