Here's the list of the most popular movies in the week 14/December - 20/December - 1902. Do you remember Coronation of Their Majesties King Edward VII and Queen Alexandria by Georges Méliès, George Albert Smith ? 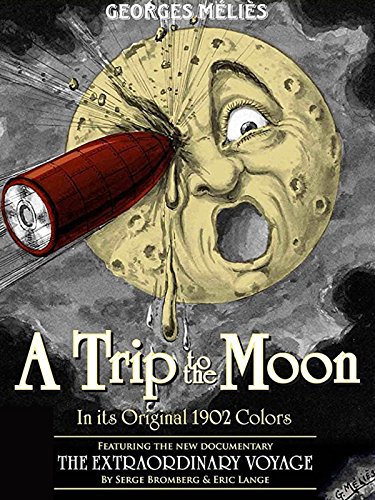 A Trip to the Moon

Coronation of Their Majesties King Edward VII and Queen Alexandria