Here's the list of the most popular movies in the week 24/February - 02/March - 1901. Do you remember Attack on a China Mission by James Williamson or The Old Maid's Valentine starring Eva Bayley, Laura Bayley ? 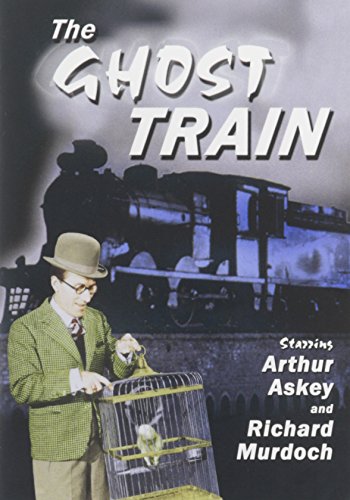 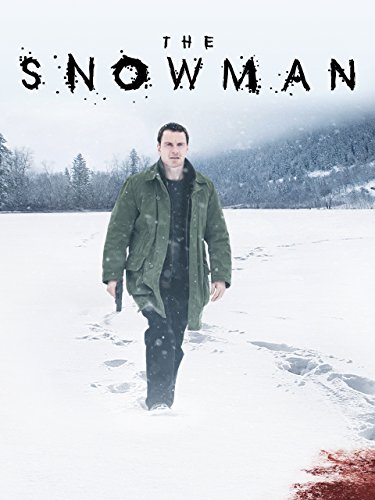 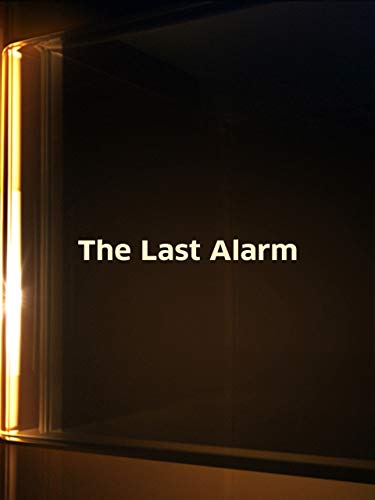 The Finish of Bridget McKeen

Why Mr. Nation Wants a Divorce