Here's the list of the most popular movies in the week 20/April - 26/April - 1902. Do you remember Uncle Josh at the Moving Picture Show by Edwin S. Porter ? 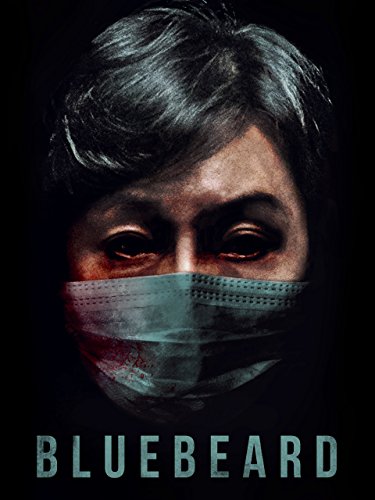 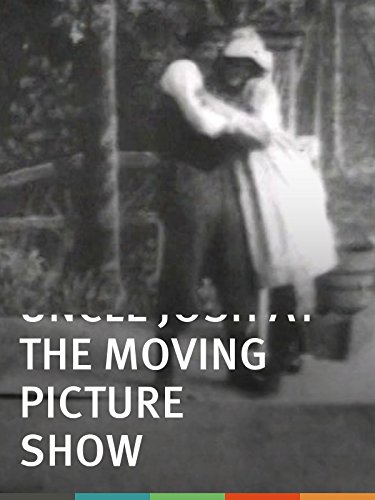 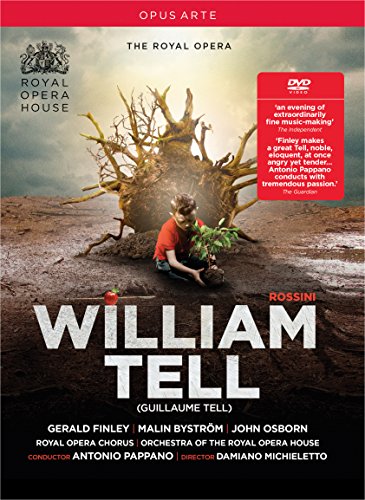 Fun in a Bakery Shop