The year started off on a rather stringent note for Iran as the European Union went ahead to impose the oil restriction to try to get Iran to stop its nuclear weapons efforts as well as to halt the uranium enrichment. 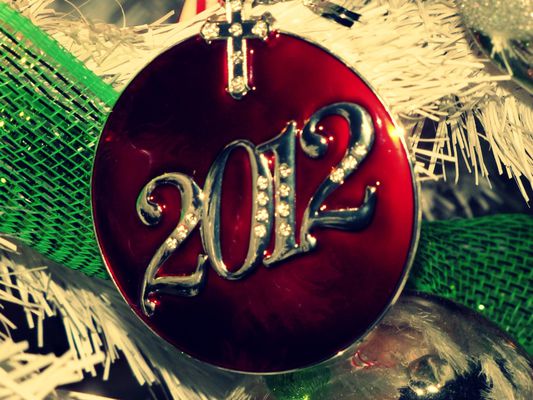 Almost a month later, Iran took a stand to revenge and warned six European countries through their ambassadors including Italy, Netherlands, France, Spain, Portugal, and Greece that they would be cut from the Iranian oil.

In other bizarre news, at least 73 people died at a soccer match when the fans of two rival teams playing in Port Said in Egypt got into a fight. On the other hand, in Russia, Vladimir Putin won the presidential elections with a landslide vote of 64% giving him his third term in office.

In more sad news, however, a U.S. soldier went wild and brutally killed 17 civilians comprising of 9 children in Afghanistan on a door to door rampage. Two weeks later, the Sgt. Robert Bales was found guilty and charged with 17 counts of intentional murder.

March 21 was a good day for Syria as Bashar al-Assad, Syrian President at the time agreed to a cease-fire after being in a civil war for several months. However, close to five months later on August 2, Kofi Annan resigned as UN’s special envoy to Syria. He cited that the Syrian government had refused to implement the peace plan that was backed by the UN. In turn, it resulted in more violence by the rebels, and it caused dissonance within the Security Council.

May 1st marked the first death anniversary of Osama bin Laden, and U.S President Barack Obama made a rather surprising visit to Afghanistan where he signed an agreement with Hamid Karzai, Afghan’s president citing that Afghanistan would receive development assistance from U.S for the next ten years from the withdrawal time of the troops. Five days later, Francois Hollande became the first Socialist president in France since 1995 when Francois Mitterrand left office.

The pop culture got a hard hit as Whitney Houston, one of the world’s greatest voices was found dead in a hotel’s bathtub at the age of 48. Other icons such as Phyllis Diller, Andy Williams, Andy Griffith, Dick Clark, just to mention but a few also died in 2012.

Your place in the Universe on 2012

We have the most extensive birth, marriage and death records from 2012 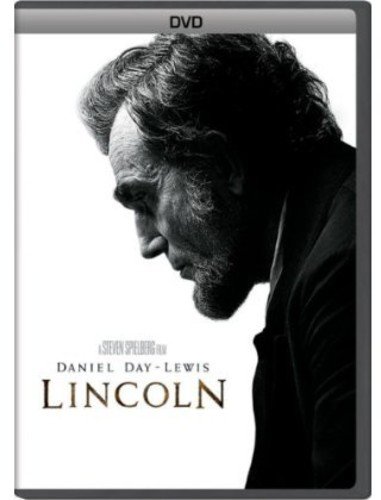 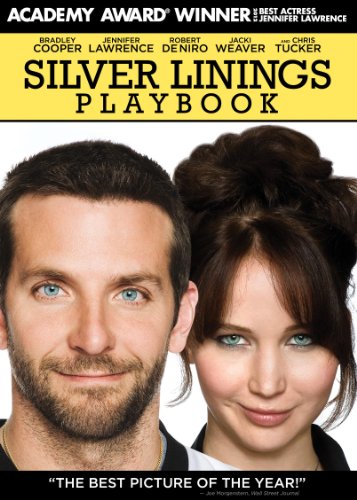 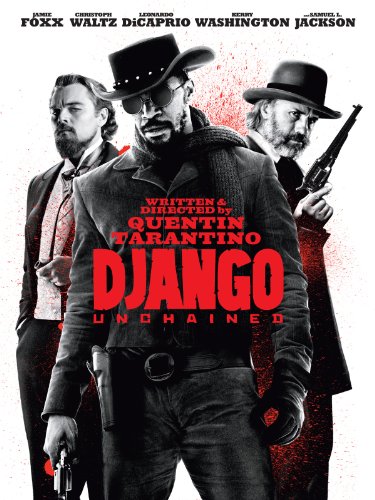 Which were the most popular books released in 2012 ?
Unlimited books on any devices, try your first month free 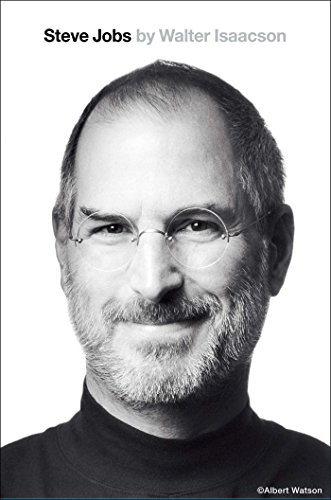 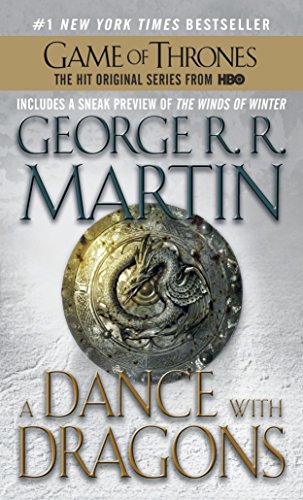 A Dance With Dragons

#1 NEW YORK TIMES BESTSELLER • THE BOOK BEHIND THE FIFTH SEASON OF THE ACCLAIMED HBO SERIES GAME OF THRONESDon’t miss the thrilling sneak peek of George R. 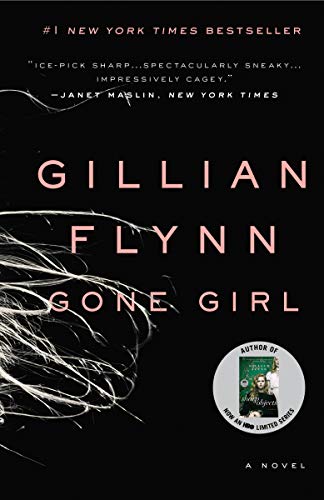 THE #1 NEW YORK TIMES BESTSELLEROn a warm summer morning in North Carthage, Missouri, it is Nick and Amy Dunne’s fifth wedding anniversary. Presents are being wrapped and reservations are being made when Nick’s clever and beautiful wife disappears. 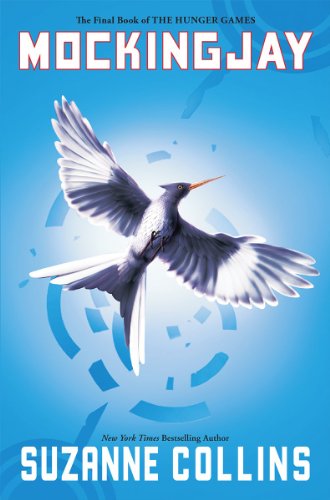 The third book in Suzanne Collins's phenomenal and worldwide bestselling Hunger Games trilogy is now available in paperback."My name is Katniss Everdeen. Why am I not dead? I should be dead."Katniss 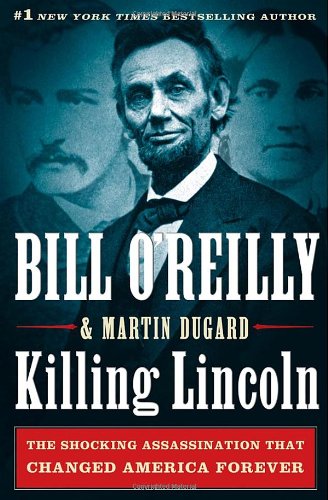 By: Bill O'Reilly and Martin Dugard

A riveting historical narrative of the heart-stopping events surrounding the assassination of Abraham Lincoln, and the first work of history from mega-bestselling author Bill O'ReillyThe anchor of The O'Reilly Factor recounts

Browse your magazine from 2012

All Nobel Prize winners of 2012 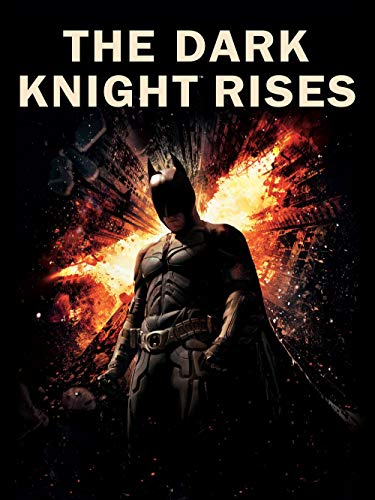 Which were the top popular names given to babies born in 2012 in the USA ?

Demographic statistics of the year 2012

Which were the important events of 2012?