Taking place in the “Jazz Age”, or the “Roaring Twenties”, 1923 was a year characterized by economic prosperity and bootleggers. 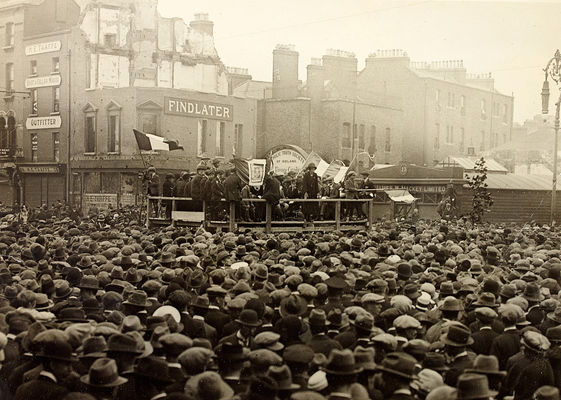 The world’s population reached 2.02 billion. The most popular baby names were John and Mary... Sadly, while 1923 gained many new citizens, the world lost some great people: the man who discovered the X-ray, William Harding, and the designer who forever altered the Paris’ skyline (Gustave Eiffel).

These 365 days saw the birth of Golden Girls’ Estelle Getty, Rocky Marciano, Charlton Heston, and the founding father of Singapore (Lee Kuan Yew). The most popular reads in that year were The Good Soldier Sveck, The Prophet, and that year’s Pulitzer winner One of Ours. The big screen saw the ascension of classics including The Hunchback of Notre Dame and the original The Ten Commandments. Rumblings of the darkness of World War II began with the formation of Mussolini’s fascist militia.

It saw some notable gains in medicine, contraception, computers, and astronomy. In this year, insulin became widely available to treat diabetes and surgeons performed the first successful brain tumor operation. Edwin Hubble opened up the stars to new horizons after he discovered the world’s first Cepheid variable star. For museum and Egyptology lovers, this year marks the time when Howard Carter cracked open the tomb of Tutankhamen.

Plenty of other noteworthy things happened as well. If you love The Lion King, you have 1923 to thank for that; this year marked the founding of the Disney Brothers Cartoon Studio. On the global front, the founder of modern Turkey, Mustafa Kemal Ataturk, served his first term as president and set his country on a new path.

Time Magazine also published its first issue and shortly after that, Firestone produced its first rubber tire. Whether you’re trying to get Let It Go out of your head, or happen to be alive thanks to insulin, 1923 got the ball rolling.

Your place in the Universe on 1923

We have the most extensive birth, marriage and death records from 1923

Browse your magazine from 1923

All Nobel Prize winners of 1923 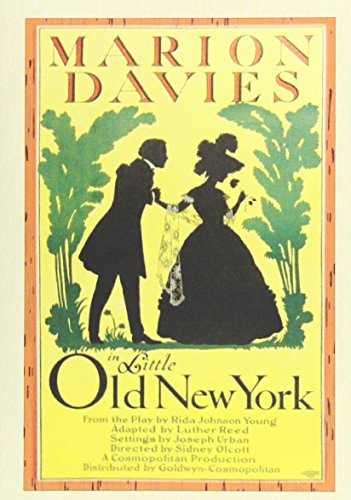 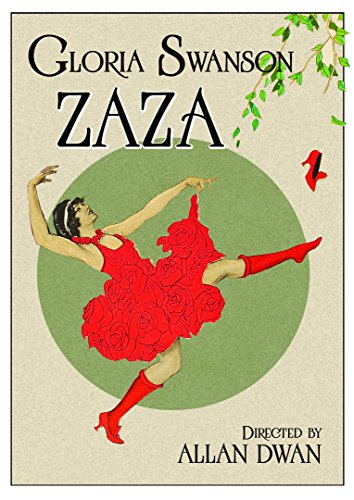 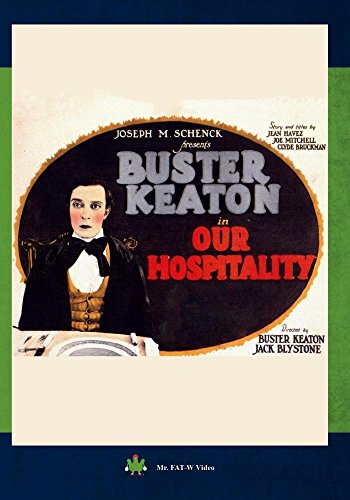 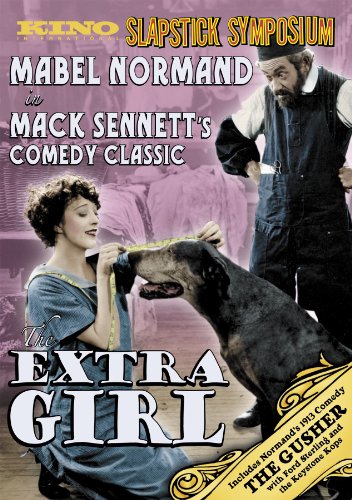 Which were the top popular names given to babies born in 1923 in the USA ?

Which were the important events of 1923?