One might say that the Space Age began in 1926. It was this year that Robert Goddard launched the first successful liquid-fueled rocket into flight. 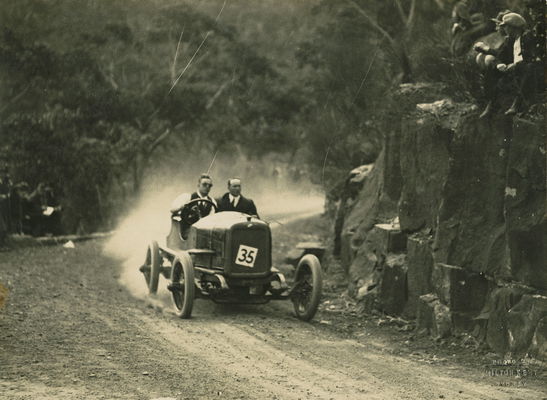 This scientific development would ultimately make it possible to launch objects, and eventually humans, into space. So Goddard is justifiably credited with being the man to usher in the Space Age with his work on rockets.

In an important media development, the American broadcasting network, NBC, opened as a radio network. It would not be long before the network expanded to television programming, which it is mostly known for at the time of this writing.

1926 was also a notable year for film and literature. In the field of literature, A.A. Milne’s Winnie the Pooh was published; creating a world that would delight children for generations, especially after Disney took ownership in the 1960’s. In film, Aloma of the South Seas was the highest grossing film that year, and would go on to inspire a remake of the same title in 1941. What Price Glory? would also make a strong showing, and would also inspire a remake in 1951. This was the year that American actor, John Wayne, made his on-screen debut in an un-credited role as a Yale University football player in Brown of Harvard.

Your place in the Universe on 1926

We have the most extensive birth, marriage and death records from 1926

Browse your magazine from 1926

All Nobel Prize winners of 1926 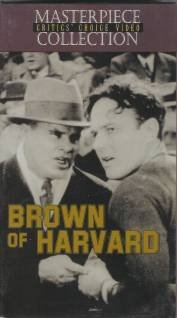 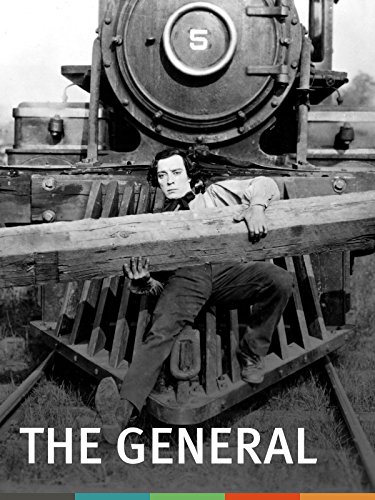 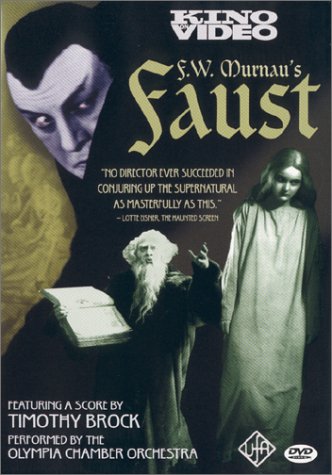 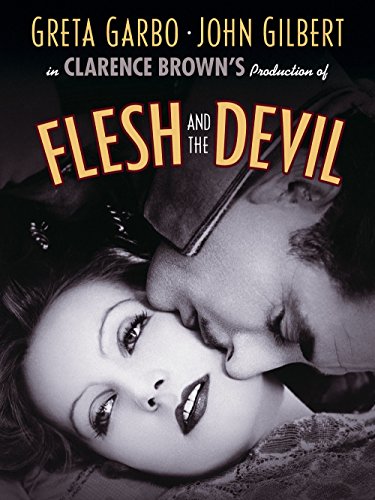 Flesh and the Devil 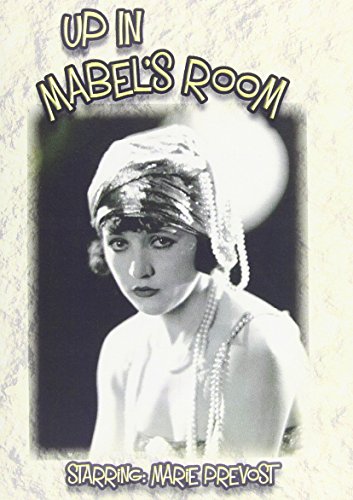 Up in Mabel's Room

Which were the top popular names given to babies born in 1926 in the USA ?

Which were the important events of 1926?