Only a few years away from the onset of the Second World War, there were, of course, some notable developments leading up to the war in 1936. 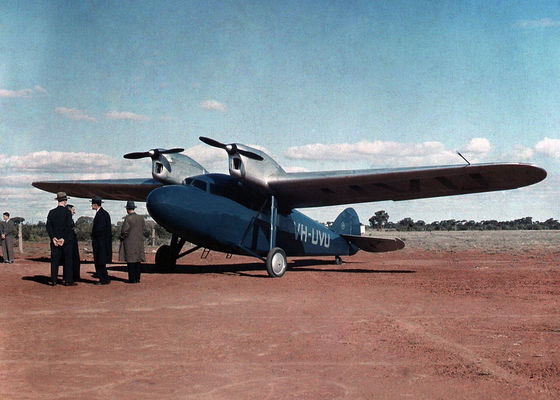 The first major development was Germany’s reoccupation of the Rhineland. In violation of the Treaty of Versailles, German troops moved into this western part of Germany along the Rhine. This was also the year that the Hitler Youth was formed, making it mandatory for German boys from the ages of ten to eighteen to become part of this paramilitary organization. 1936 was also the year that the Rome-Berlin Axis was formed, laying the foundation for the Axis Powers of the Second World War. Italy and Germany formed this Axis by treaty, and it would become a formal military alliance in 1939.

1936 was also the year that King George V of the United Kingdom died. His eldest son, Edward, succeeded him, and Edward became King Edward VIII. However, when King Edward expressed an interest in marrying American socialite, Wallis Simpson, a constitutional crisis arose. Simpson was not seen as acceptable for Edward, as she was in the process of divorcing her second husband. In order to marry Simpson, King Edward abdicated, leaving the throne to his brother, Albert, who took the name George VI when he became King. This story inspired the highly acclaimed 2010 film, The King’s Speech.

In the field of economics, John Maynard Keynes published The General Theory of Employment, Interest and Money, which is widely considered to be the economist’s seminal work. Keynes did experience some criticism, however, notably by economists in the Austrian School, such as Ludwig von Mises and F.A. Hayek.

In the field of literature, Gone With the Wind was published this year. The novel would go on to inspire the great dramatic film of the same name a few years later. In music, Peter and the Wolf, a composition by Sergei Prokofiev, debuted in Moscow. This was also the year that The Green Hornet premiered over the radio in the United States, launching a radio, television, and film franchise for the fictional masked crime-fighter.

Your place in the Universe on 1936

We have the most extensive birth, marriage and death records from 1936 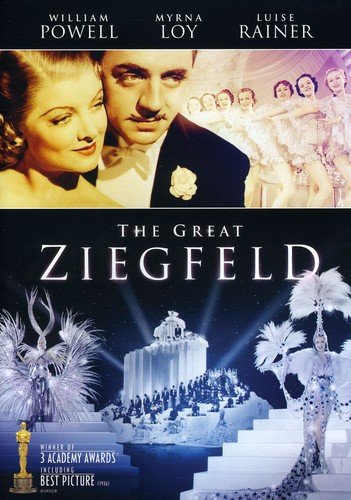 Wallis Simpson
In 1936, Simpson's relationship with King Edward VIII led the king to abdicate his throne in order to marry her.

Browse your magazine from 1936

All Nobel Prize winners of 1936 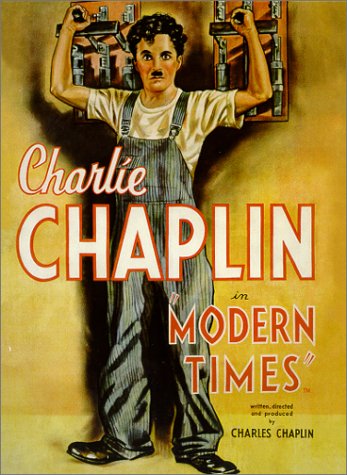 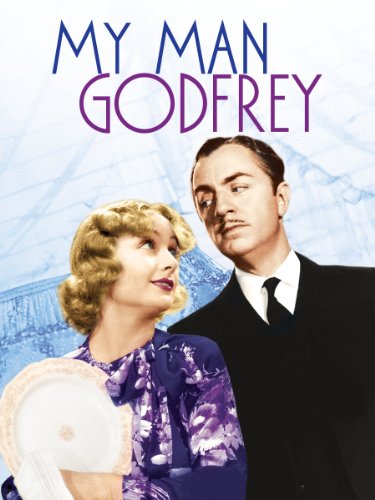 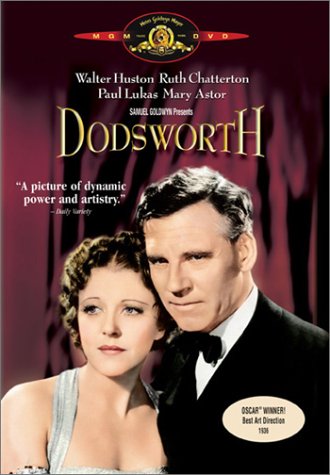 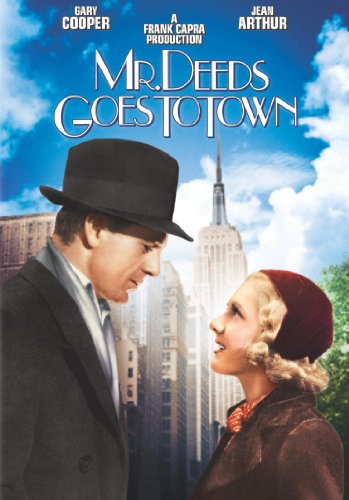 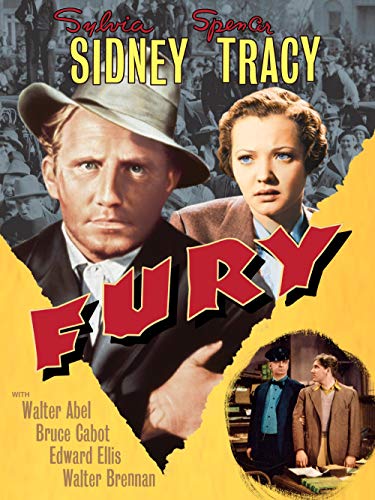 Which were the top popular names given to babies born in 1936 in the USA ?

Which were the important events of 1936?