The year 1939 marked the beginnings of World War Two and another year in the twelve-year presidency of Franklin Delano Roosevelt. 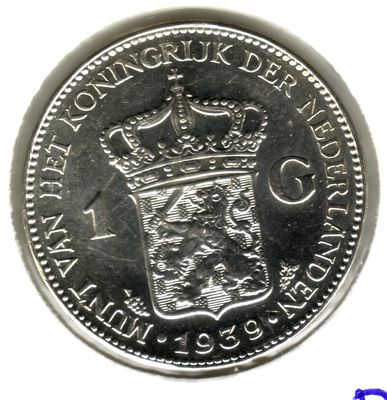 In these twelve months, world censuses estimated a world population of roughly 2.3 billion. This number continued to grow throughout the year. The names chosen most often by new parents happened to be Robert and Mary. Included amongst this year’s newborns were famous actor, Ian McKellen; famous fashion designer, Ralph Lauren; well-known assassin, Lee Harvey Oswald; and well-known songstress, Tina Turner.

Those that passed from the mortal coil in 1939 included Amelia Earhart, Pope Pius XI, Sigmund Freud, and Howard Carter. These 365 days saw changes to warfare, wartime alliances, and European diplomatic relationships. The most popular novels happened to be Steinbeck’s The Grapes of Wrath and Christie’s And Then There Were None. For people who preferred popcorn munching to page turning, cinemas saw popular premieres of movies such as Gone With the Wind, The Wizard of Oz, and Mr. Smith Goes to Washington. For a more in-depth view of what exactly made 1939 unique, keep on reading.

People cognizant of happenings in these twelve months saw many firsts. These included the first rocket test, the first female dean of a US graduate school, the first nylon stocking, the first US food stamp issued, and the first animal (a rabbit) conceived via artificial insemination. In addition, patents were filed for the helicopter and electron microscope.

DC debuted its Superman and Batman comics to the delight of nerds the world over. Overseas, Paris witnessed its last execution via guillotine. All this progress existed beneath the growing shadow of World War II. This world watched as Germany established a short-lived alliance with Russia and Italy. Britain saw the horrors of the first Luftwaffe airstrike. The US maintained its neutrality as Canada and other nations declared war against the Nazis. A failed request for peace by Pope Pius XII signaled one thing: World War II was there to stay.

If you’re currently clad in Batman-centric pajamas, or use a microscope every time you go to work, you need to toss a salute at 1939.

Your place in the Universe on 1939

We have the most extensive birth, marriage and death records from 1939

Gone With The Wind 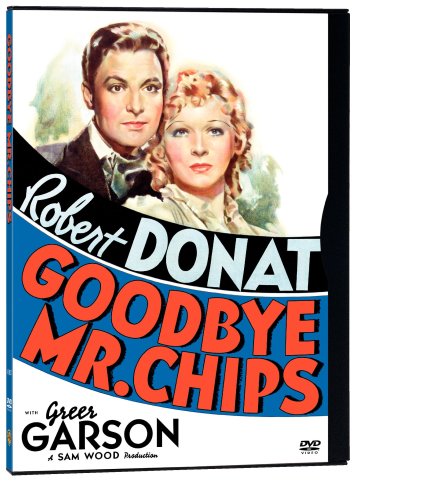 Joseph Stalin
In 1939, Stalin was General Secretary of the Communist Party of the Soviet Union and de facto leader of the Soviet Union. He oversaw the signing of a non-aggression pact with Nazi Germany before invading eastern Poland.

Browse your magazine from 1939

All Nobel Prize winners of 1939 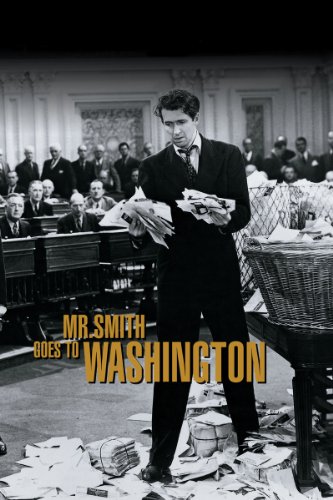 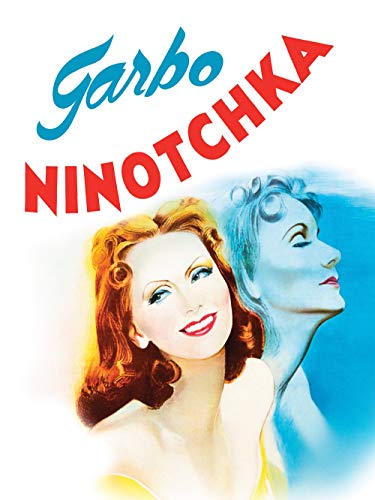 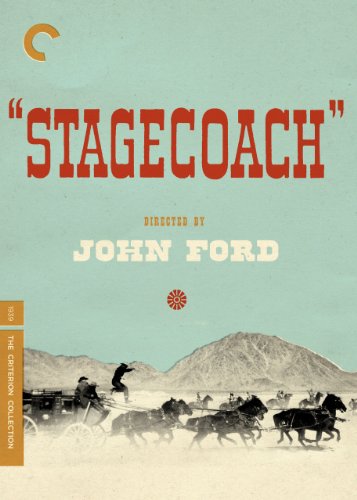 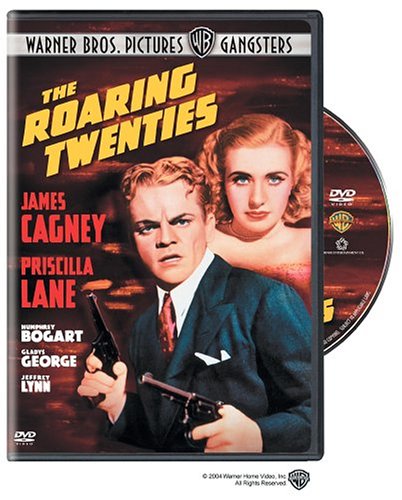 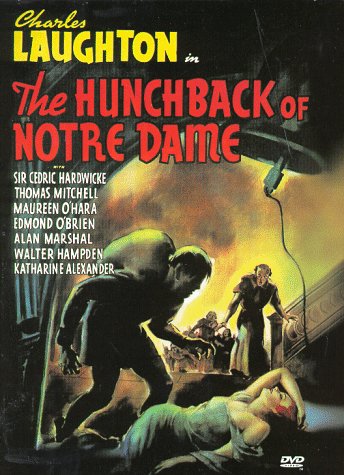 The Hunchback of Notre Dame

Which were the top popular names given to babies born in 1939 in the USA ?

Which were the important events of 1939?