Here's the list of the most popular movies in the week 25/May - 31/May - 1913. Do you remember Blood Will Tell by Thomas H. Ince or The Toll Gate Raiders starring Guy Coombs, Anna Q. Nilsson, Hal Clements, Miriam Cooper ? 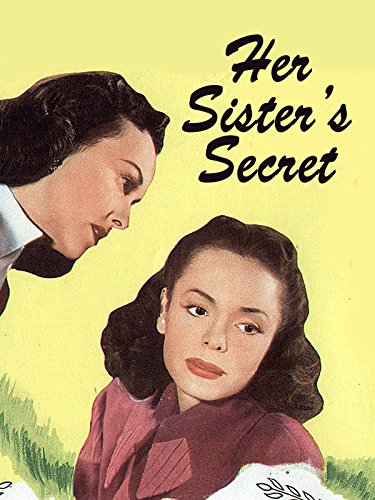 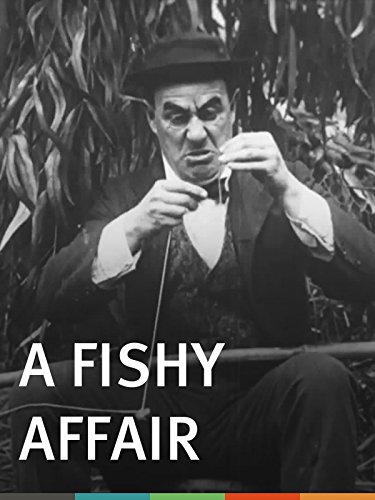 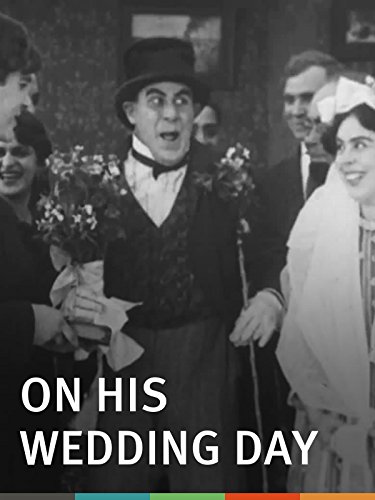 On His Wedding Day 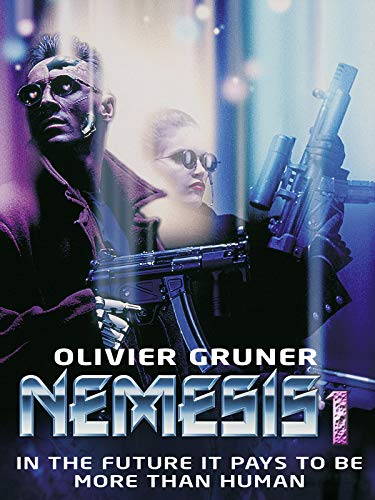 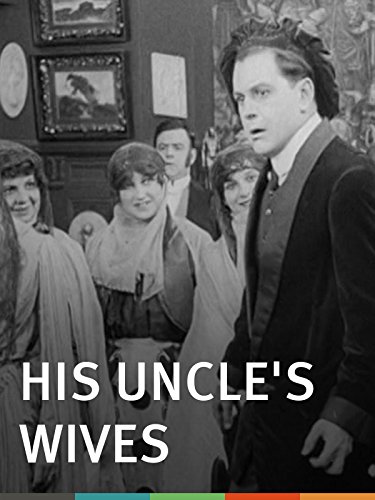 The Battle of Gettysburg

Barney Oldfield's Race for a Life