Here's the list of the most popular movies in the week 26/September - 02/October - 1915. Do you remember Keno Bates, Liar by William S. Hart or Jim the Penman starring Harold Lockwood, John Mason, Russell Bassett, Frederick Perry ? 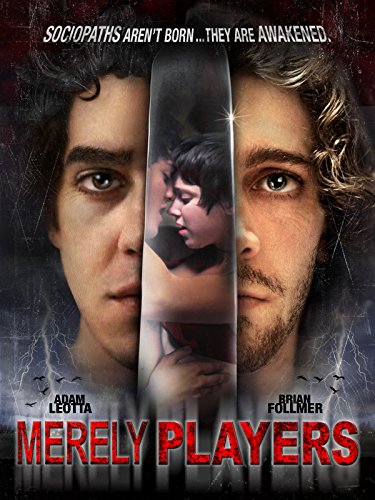 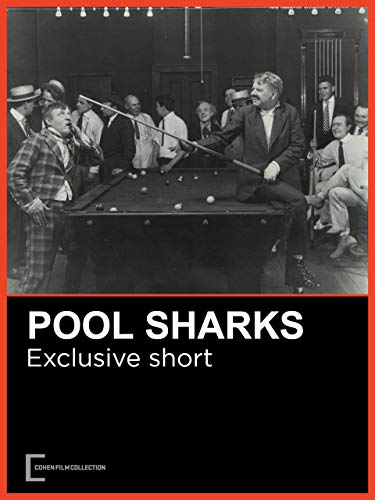 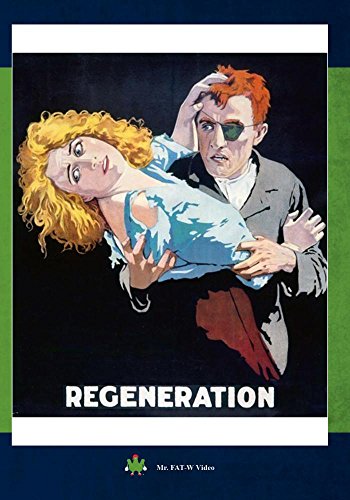 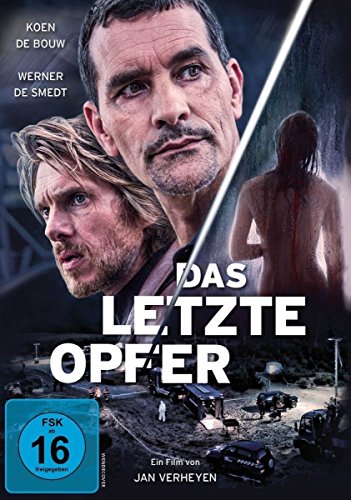 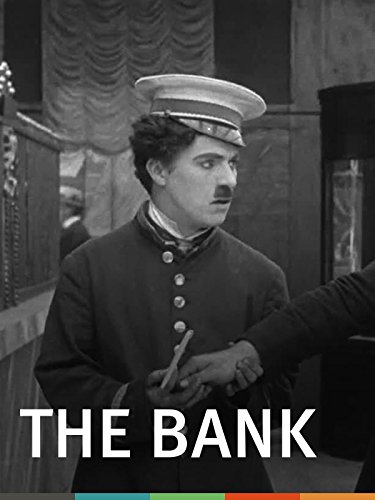 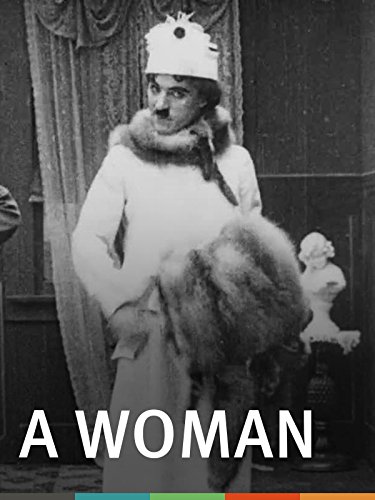 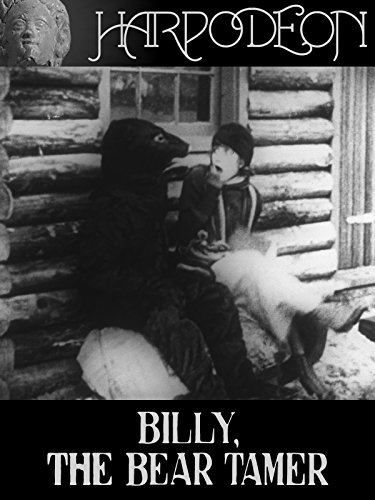 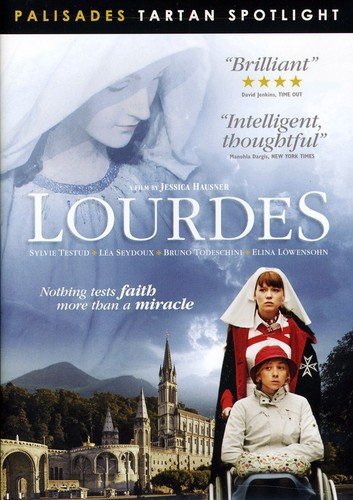