A ballet called ‘The Firebird’ by Russian composer Igor Stravinsky opened in Paris earning worldwide fame. In May of 1910, astronomers predicted the end of the world, as we know with a prediction that the earth was to pass through the tail of Halley’s Comet and poisonous gasses would wipe out the population. 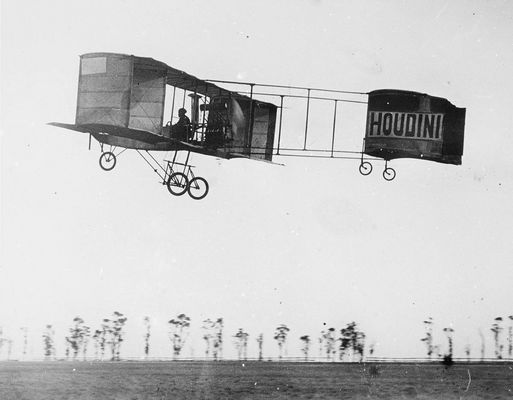 It was in 1910 that the Mexican revolution started, ending the dictatorship of Porfirio Diaz. The revolution was of many groups led by revolutionaries including, Francisco Madero, Pancho Villa, Pascual Orozco and Emiliano Zapata. These revolutionaries steered Mexico through the conflict that lasted into the 1930s. In 1917, a constitution was drafted and formalized and took into account the reforms of the various groups in the revolution.

On October 21, a bomb exploded in the Los Angeles times building killing 21 people and left scores injured. The then publisher of the LA Times, Harrison Otis who was opposed to workers unions had a conviction that one of the unions in LA was responsible for the bombing. He hired one of the best private detective, William J. Burns. Burns secured evidence pitting the treasurer of Bridge and Structural Iron Workers Union, John J. McNamara as being responsible for the bombing.

Four days later, on 25 October 1910, the first African-American heavyweight-boxing champion was defeated in a car race by Barney Oldfield. No fighter would challenge Johnson for his title, and so he had turned to car racing. The race took longer than expected due to bad weather and that the American Auto Association had refused to issue licenses to black drivers.

As the year ended, a plague resembling pneumonia swept through China and wiped out over 40, 000 of the nation’s population. It was also in this year that Henry Ford sold 10,000 vehicles.

Your place in the Universe on 1910

We have the most extensive birth, marriage and death records from 1910

Browse your magazine from 1910

All Nobel Prize winners of 1910 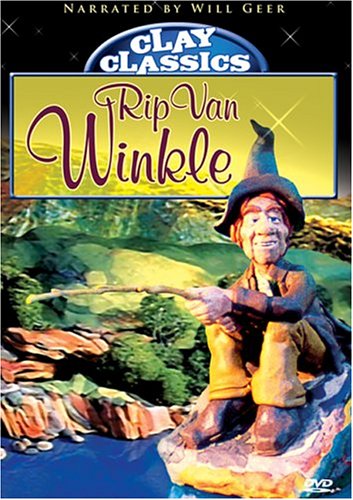 Which were the top popular names given to babies born in 1910 in the USA ?

Which were the important events of 1910?