All that goes around comes back around. The 70s were a time of change with fashion experiencing tumultuous change, TV stars with the likes of Farrah Fawcett’s posters on many a young man’s walls. 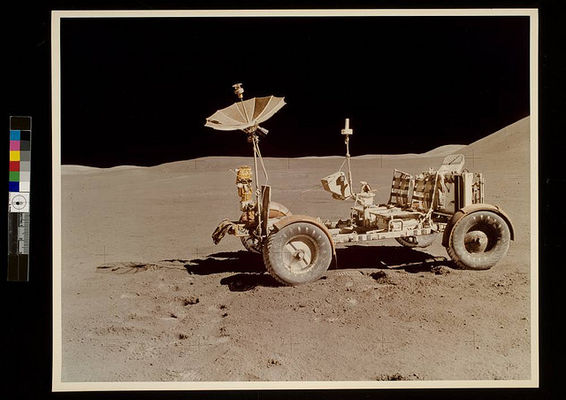 The 70s also brought about the age of the disco, as the race to space started heating up between the Americans and the Soviets.

It was a rude shock for President Milton Obote of Uganda while on an overseas trip, woke up to the news that Uganda was under a new regime on the morning of February 2, 1971. His head of the army and air force Major General Idi Amin had successfully overthrown the government and had declared himself president and chief of the military. During his reign, Idi Amin ordered that all Asians leave Uganda in the process plunging the country’s economy to new lows. He was also responsible for the massacre of over 300,000 Ugandans from the Lango and Acholi ethnic groups.

Under the guise of fighting for civil rights, Weather Underground a radical group with ties to the Students for a Democratic Society (SDS), advocated for the transformation of the American Society through violent means. The Weather Underground angered by the involvement of the USA in the Laos invasion carried out an attack on the Capitol building in Washington D.C. on March 1. There were no records of deaths from the explosion though the damaged stood at an estimated at $300,000.

With the civil movements happening across the USA, the Soviets gained mileage and won the race to space. The Soviet launched three of their cosmonauts; Vladislav Volkov, Viktor Patsayev, and Georgi Dobrovolsky into space aboard the Soyuz 11 on June 30. Their mission was to dock and enter Salyut 1 a Soviet space station. The three perished on their reentry journey when they fired the explosive bolts in a procedure to separate the Soyuz 11 re-entry capsule from the rest of the craft and accidentally opening critical valves of the capsule. Exposed to the pressure-less environment of space the cosmonauts died within minutes, a hundred miles above the earth.

The world was still facing its darkest moments with the raging cold war and the highly competitive arms race; times were exciting as much as they were dangerous. There were lessons learned in that era and in particular, 1971 that will remain ebbed in history.

Your place in the Universe on 1971

We have the most extensive birth, marriage and death records from 1971 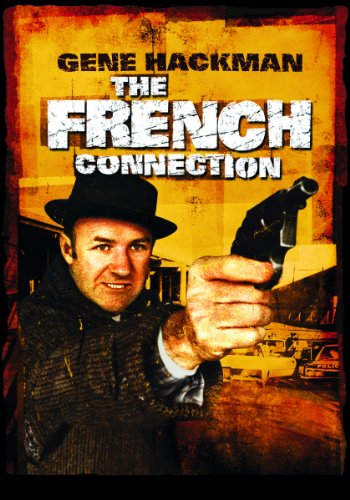 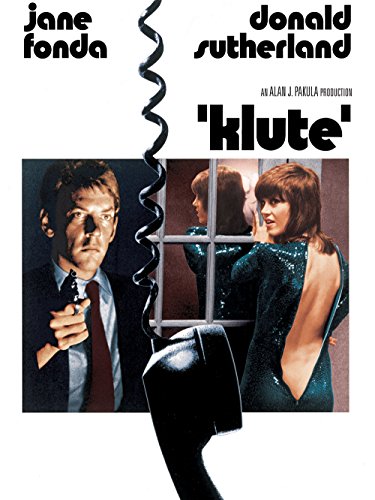 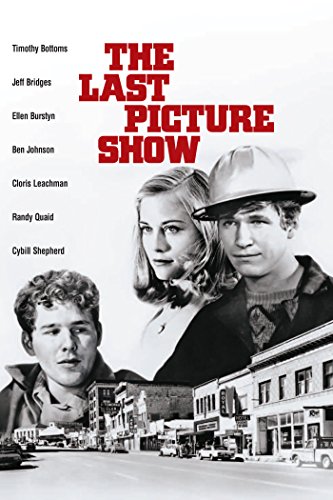 Richard Nixon
Nixon was President of the United States from 1969 to 1974.

Which were the most popular books released in 1971 ?
Unlimited books on any devices, try your first month free 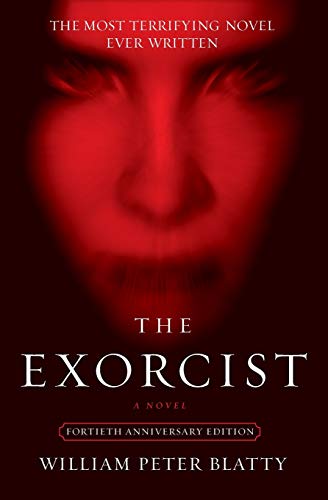 Originally published in 1971, The Exorcist is now a major television series on FOX. It remains one of the most controversial novels ever written and went on to become a literary phenomenon: It spent fifty-seven weeks on the New York … 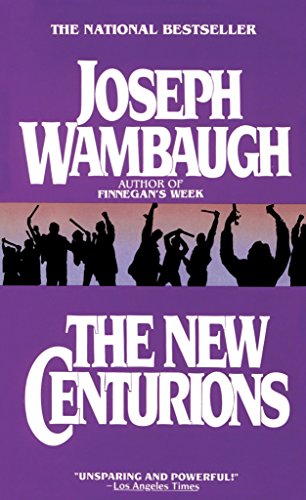 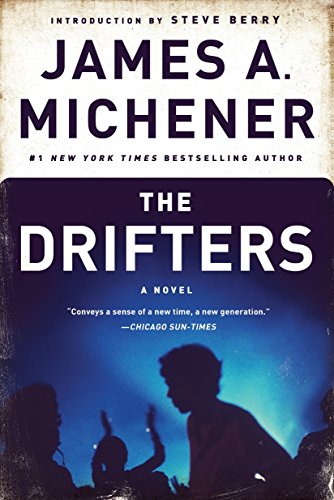 By: James A. Michener

In this triumphant bestseller, renowned novelist James A. Michener unfolds a powerful and poignant drama of disenchanted youth during the Vietnam era. 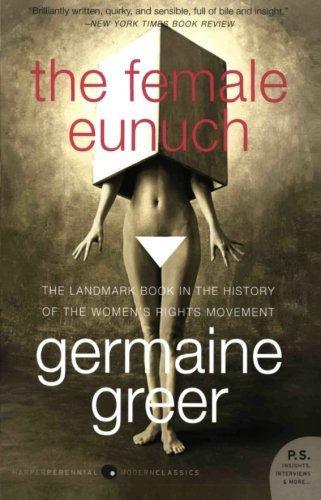 The publication of Germaine Greer's The Female Eunuch in 1970 was a landmark event, raising eyebrows and ire while creating a shock wave of recognition in women around the world with 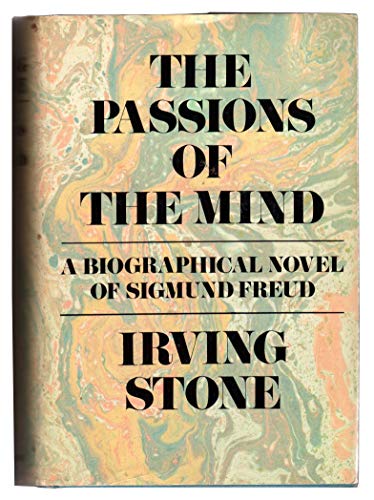 The Passions Of The Mind

Compelling portrait of the Viennese neurologist, focuses on the intense, agonized years of research which resulted in his discovery of the science of psychoanalysis

Browse your magazine from 1971

All Nobel Prize winners of 1971 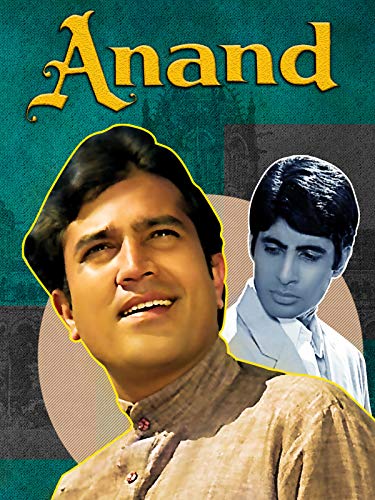 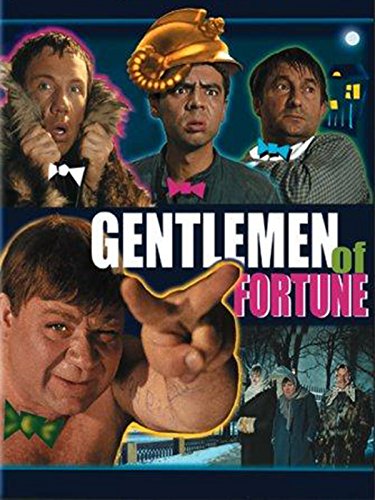 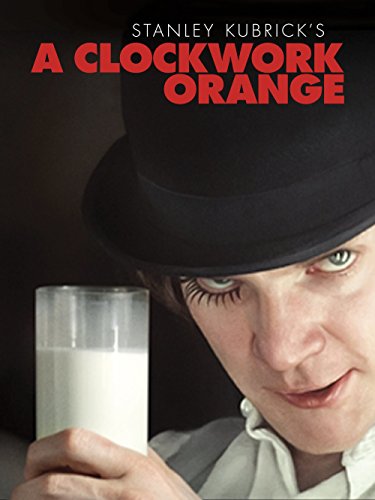 Which were the top popular names given to babies born in 1971 in the USA ?

Demographic statistics of the year 1971

Which were the important events of 1971?