Here's the list of the most popular movies in the week 20/December - 26/December - 1914. Do you remember The Making of Bobby Burnit by Oscar Apfel or Sins of the Parents starring Sarah Adler, Paul Doucet, John Webb Dillion, Ralf Henderson ? 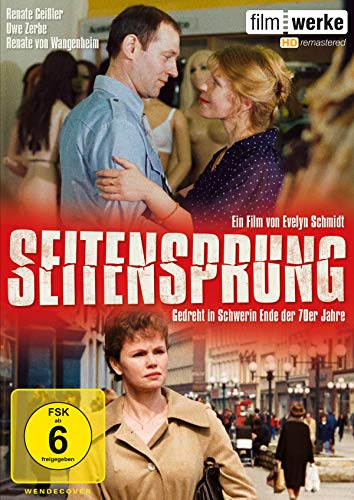 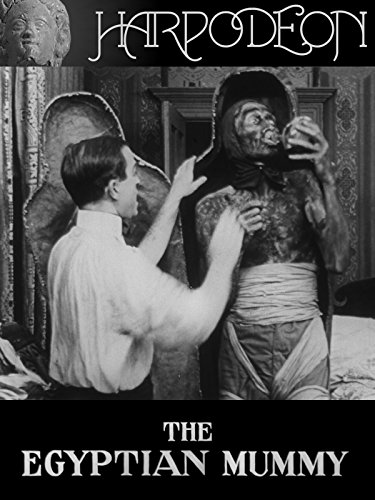 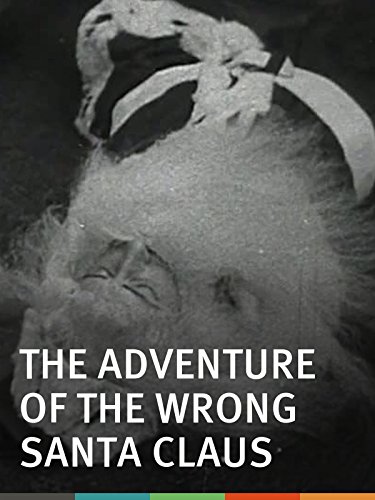 The Adventure of the Wrong Santa Claus 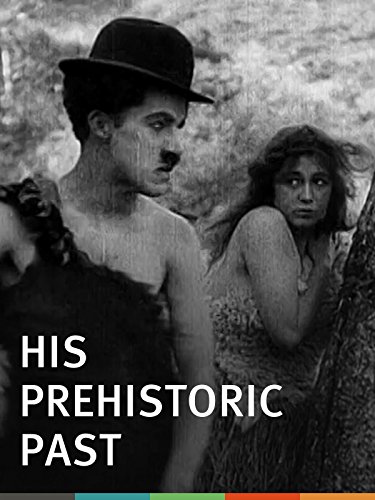 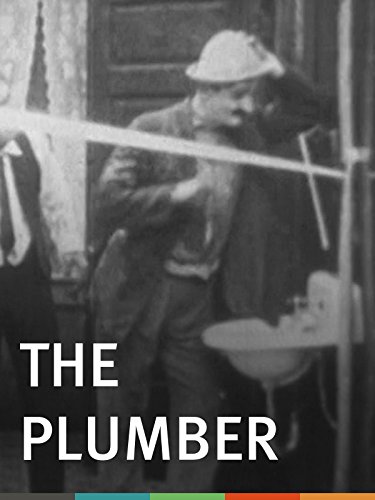 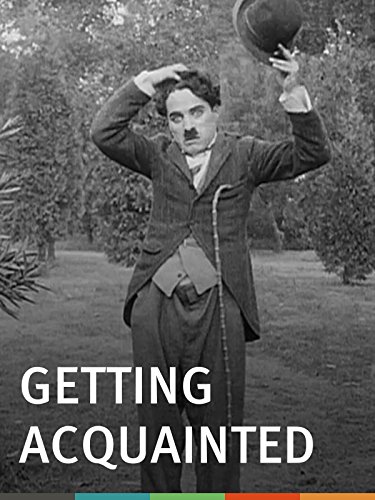 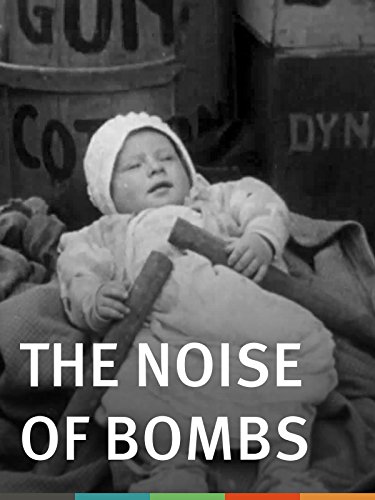 The Noise of Bombs 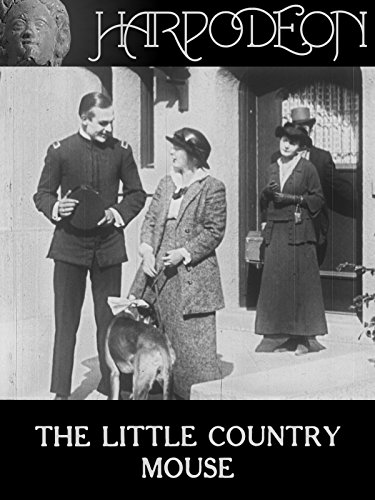 What else happened in that week of 1914?