Here's the list of the most popular movies in the week 09/September - 15/September - 1906. Do you remember Target Practice by Richmond Riedel or Lika mot lika starring Knut Lambert, Helfrid Lambert, Tollie Zellman ? 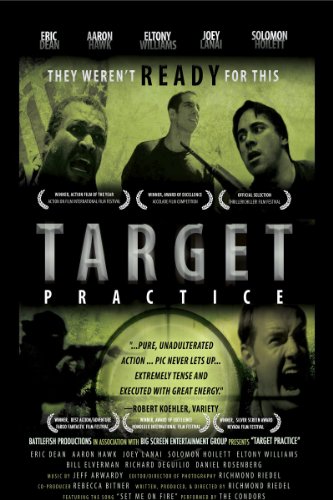 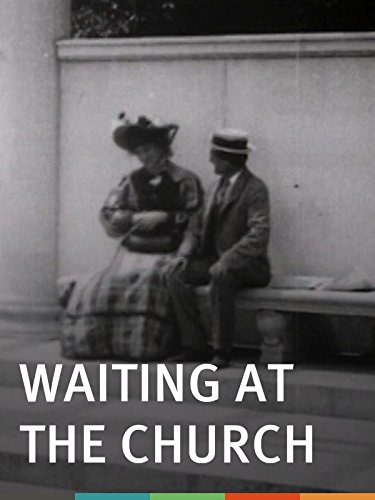 Waiting at the Church 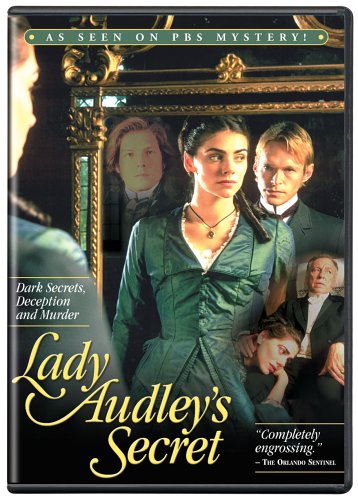 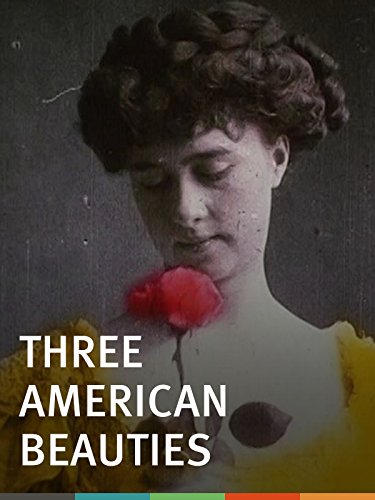 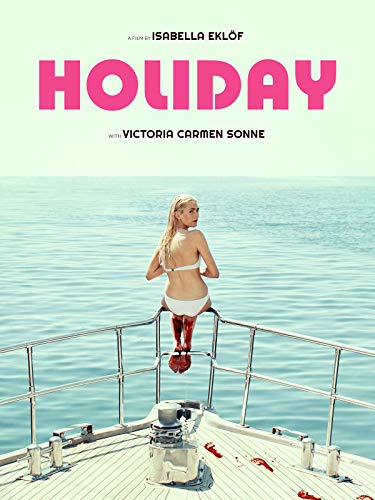 What else happened in that week of 1906?