Here's the list of the most popular movies in the week 22/February - 28/February - 1903. Do you remember The Magician and the Imp by Georges Méliès or Life of an American Fireman starring Vivian Vaughan, Arthur White, James H. White ? 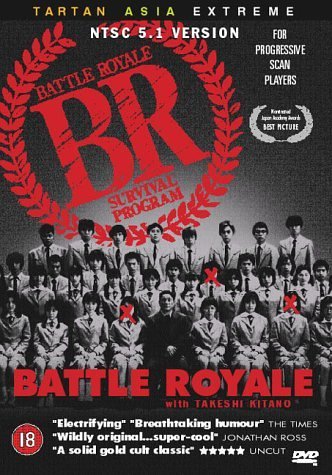 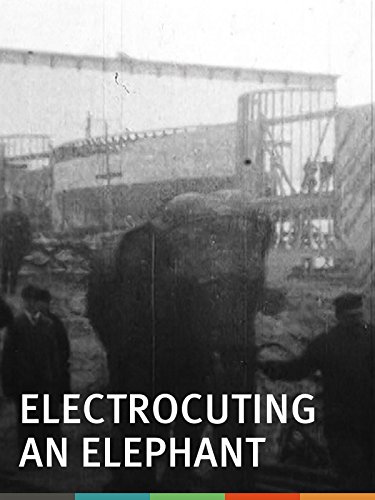 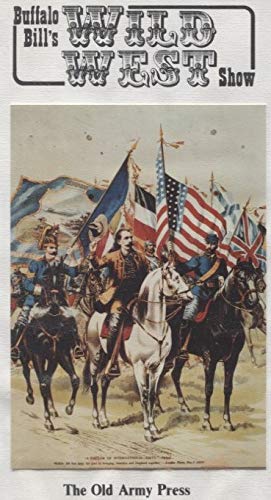 Life of an American Fireman

What else happened in that week of 1903?