Here's the list of the most popular movies in the week 08/April - 14/April - 1900. Do you remember The Magician by Scott Ryan or Necessary Qualifications of a Typewriter starring Beatrice Day, Harold Graham, Mr. Graham ? 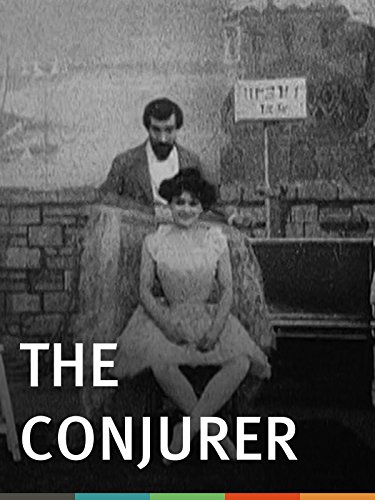 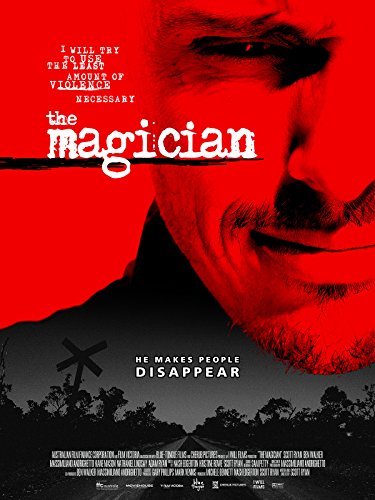 Another Picture Showing Demonstration of a Pneumatic Shell Riveter