Here's the list of the most popular movies in the week 24/September - 30/September - 1911. Do you remember The Ghost by Mack Sennett or The Diving Girl starring Fred Mace, Mabel Normand, William J. Butler, Verner Clarges ? 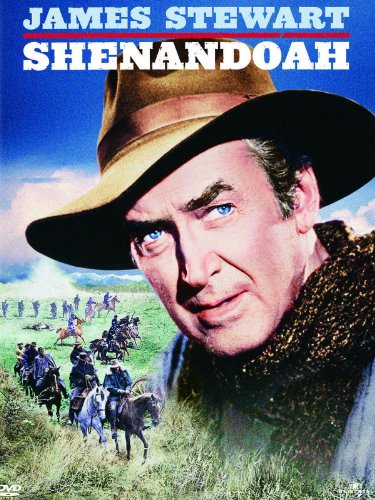 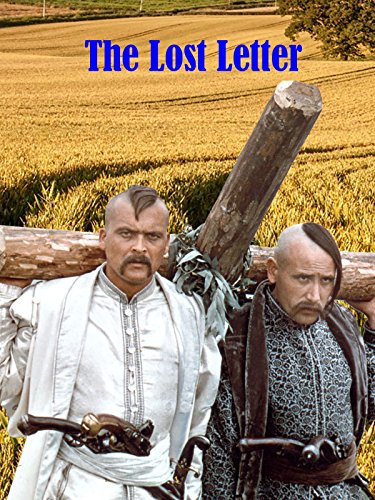 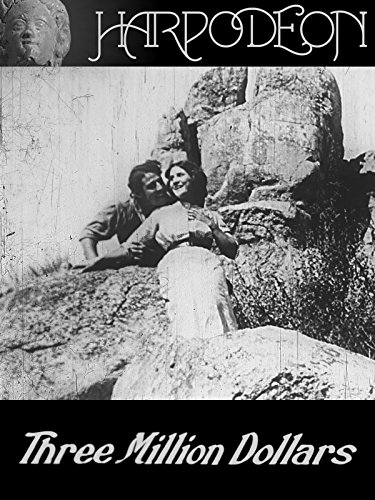 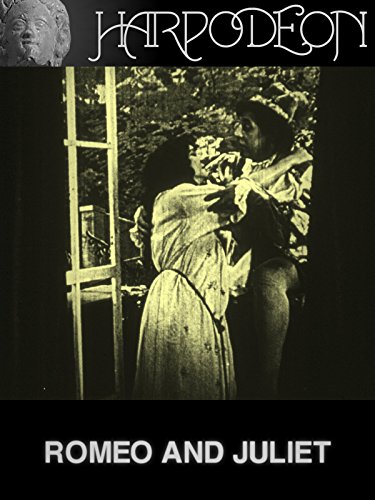 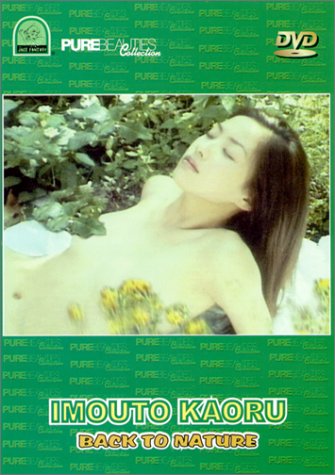 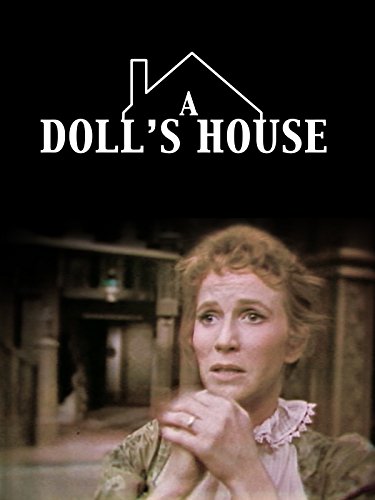 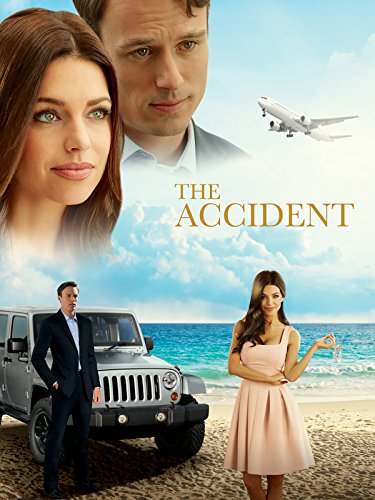 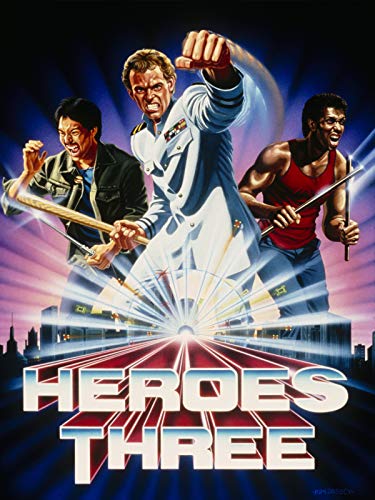