Here's the list of the most popular movies in the week 04/August - 10/August - 1907. Do you remember The Dancing Pig by Not Specified ? 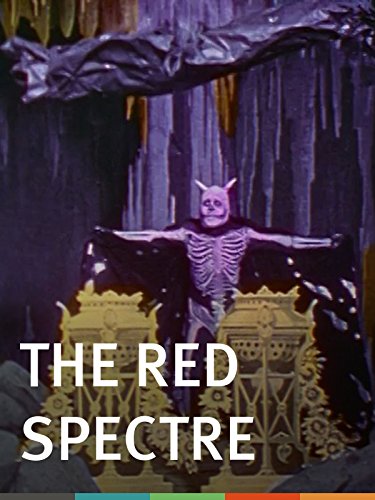 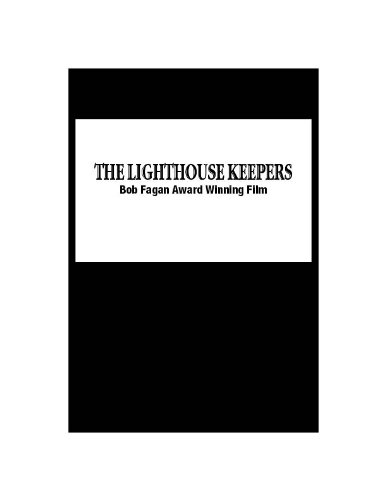 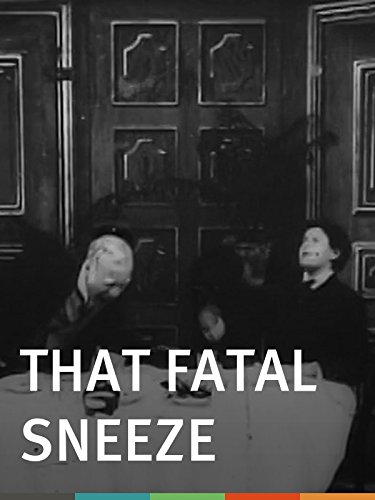 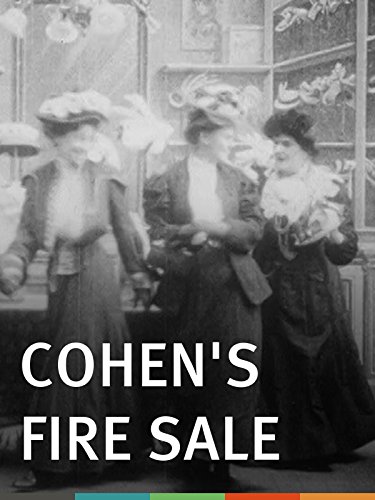 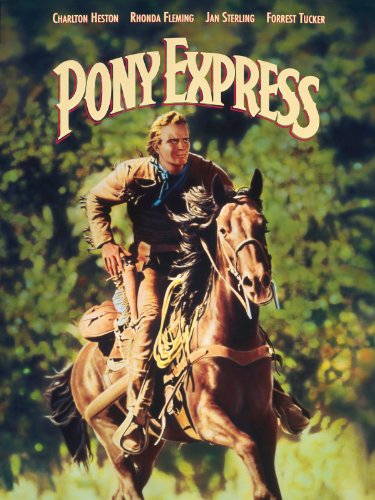 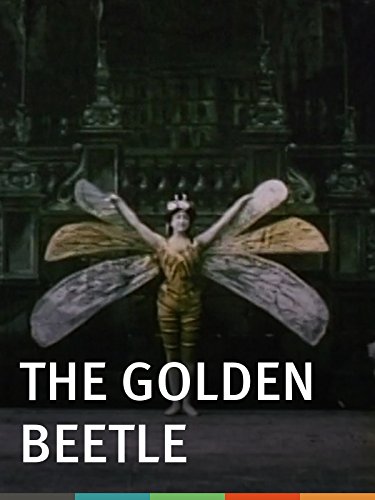 The Easterner; or, A Tale of the West

What else happened in that week of 1907?