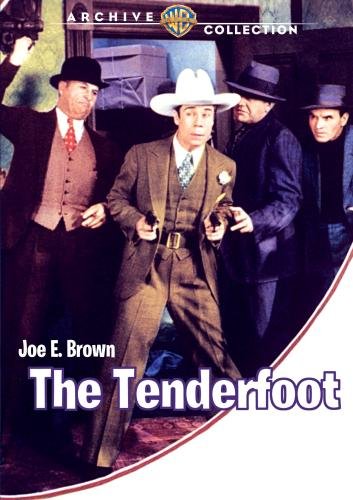 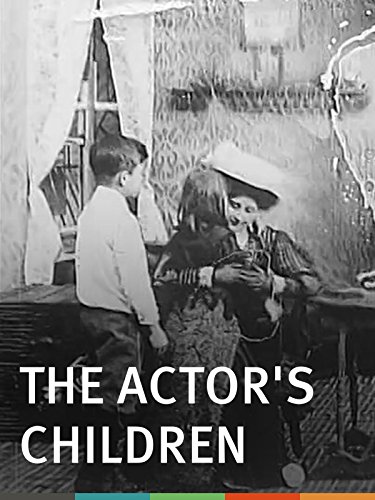 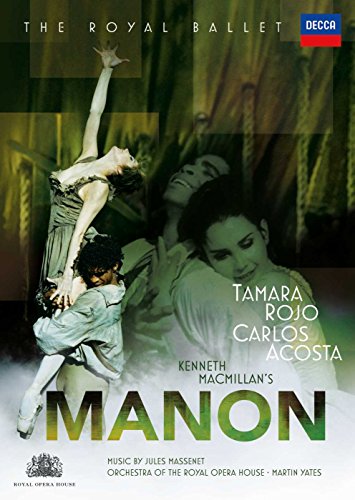 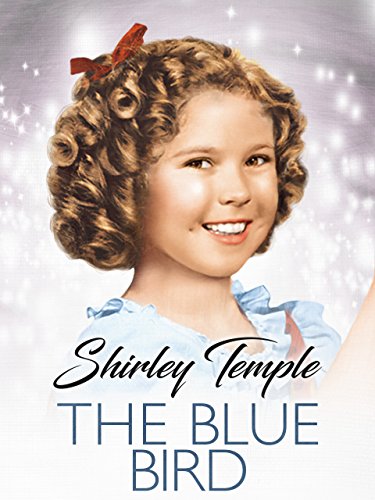 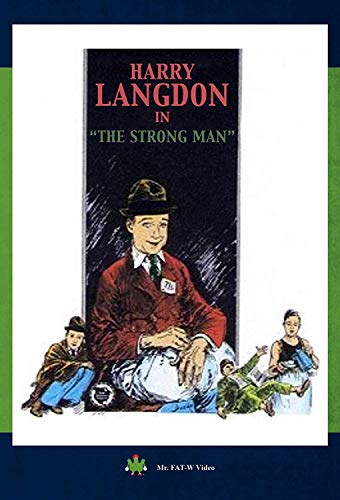 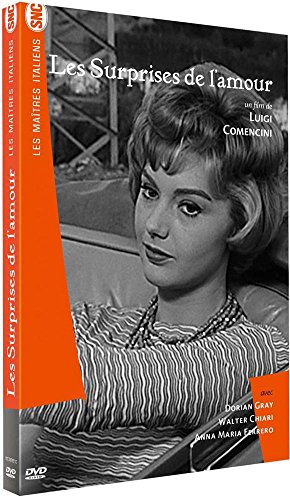 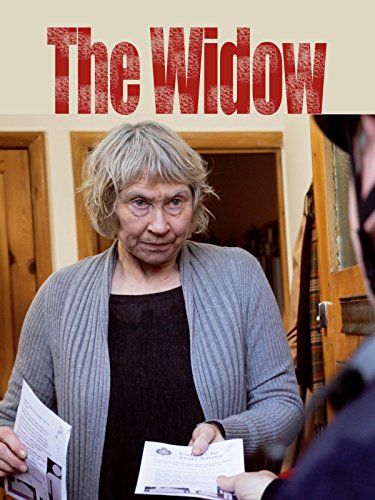 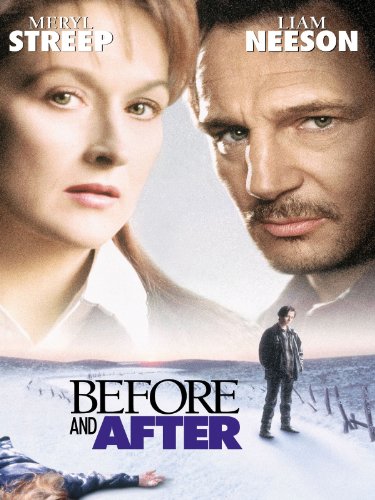 What else happened in that week of 1910?