Here's the list of the most popular movies in the week 21/June - 27/June - 1914. Do you remember The Toll of Mammon by Harry Handworth or The Female Cop starring Oliver Hardy, Mae Hotely, Julia Calhoun ? 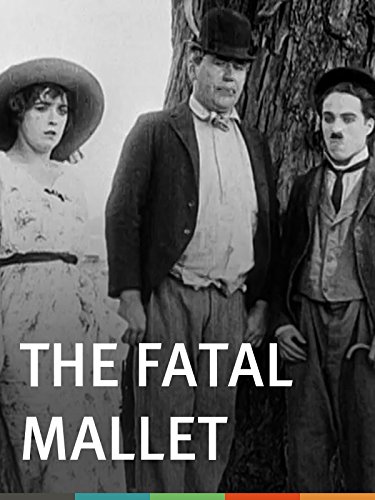 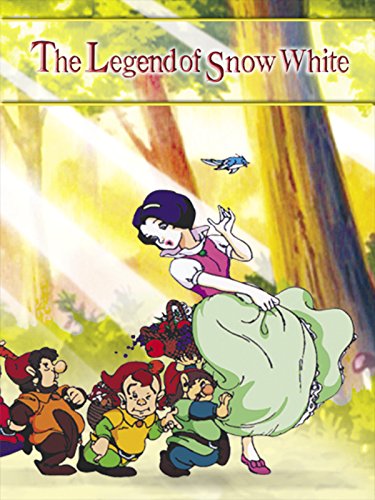 The Legend of Snow White 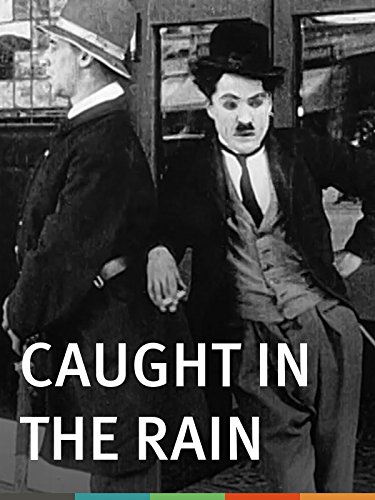 Caught in the Rain 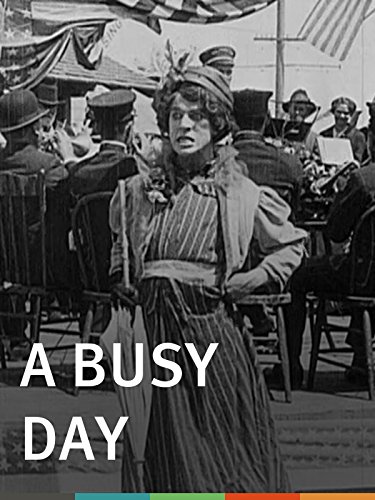 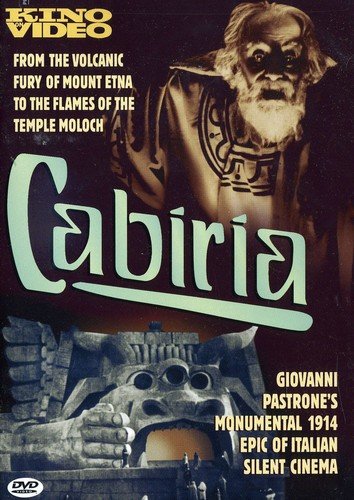 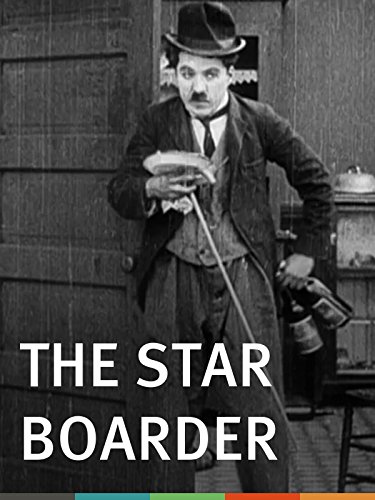 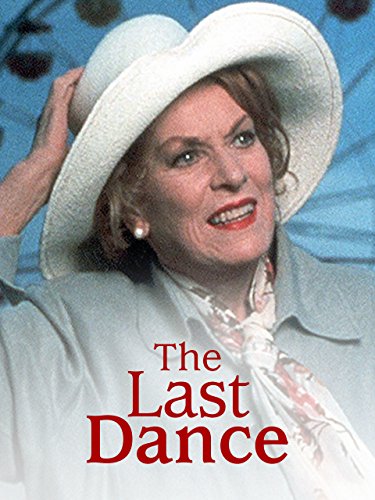 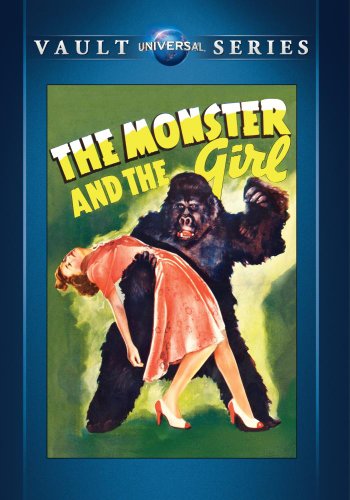 The Monster and the Girl

What else happened in that week of 1914?