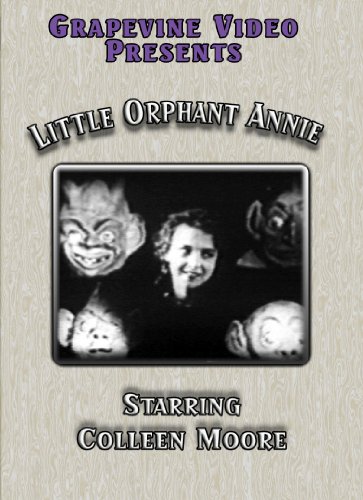 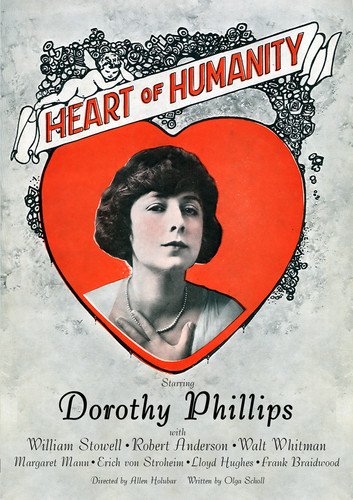 The Heart of Humanity 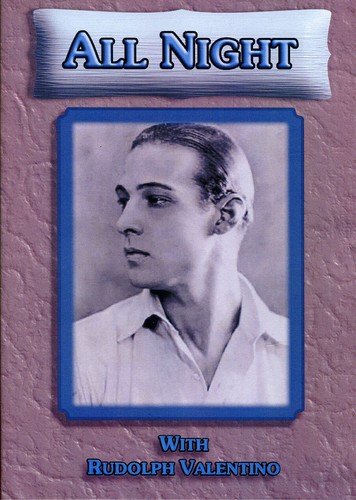 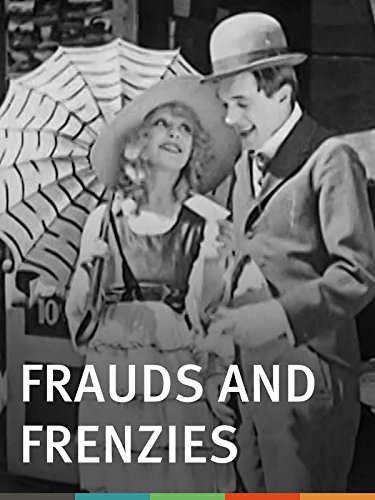 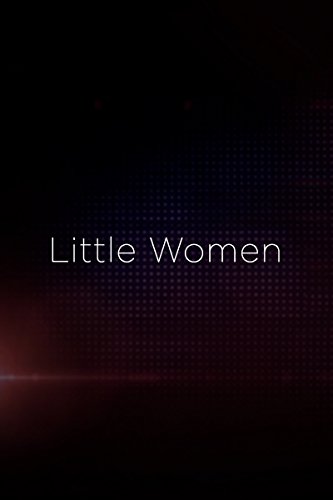 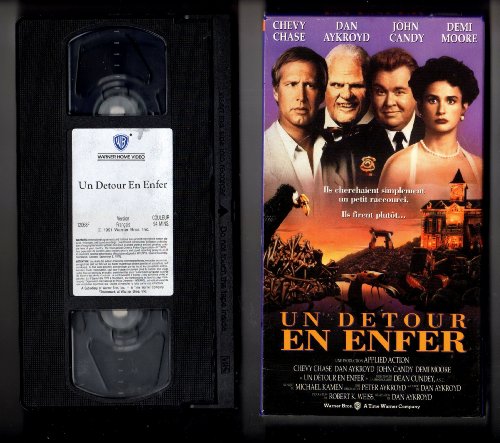 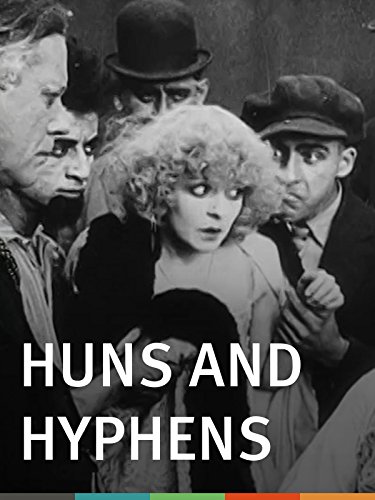 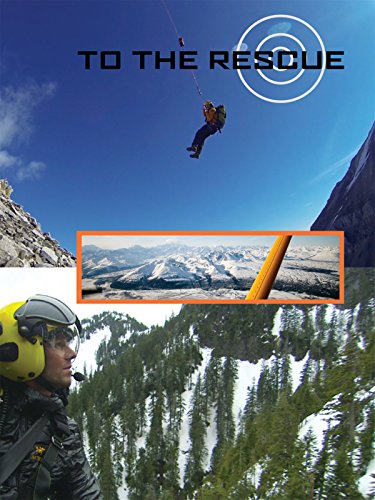